Local trustees approved the spending of up to $4 million of their financial reserve to cover COVID related expenses for the 2020-2021 school year.

The board voted unanimously “to access surplus funds up to 2 per cent of the board operating budget to come from the surplus to be used at the discretion of senior management.” 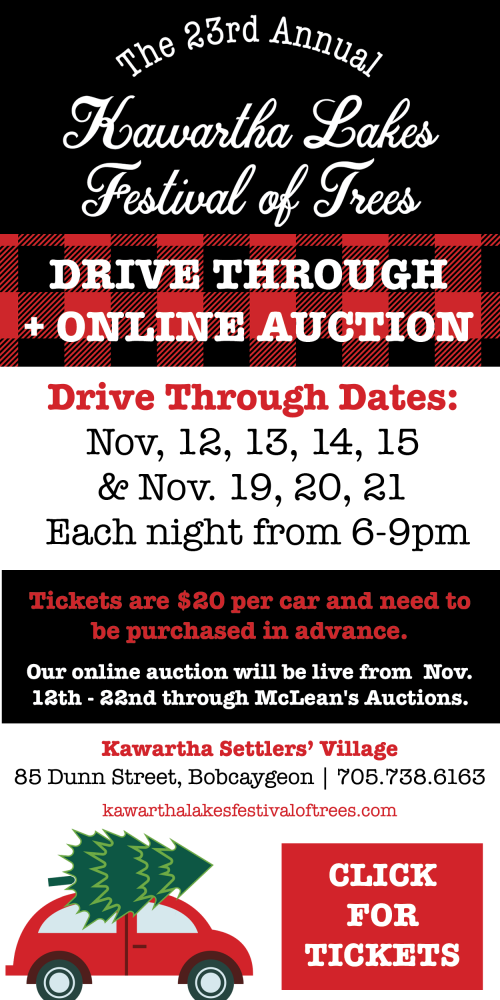 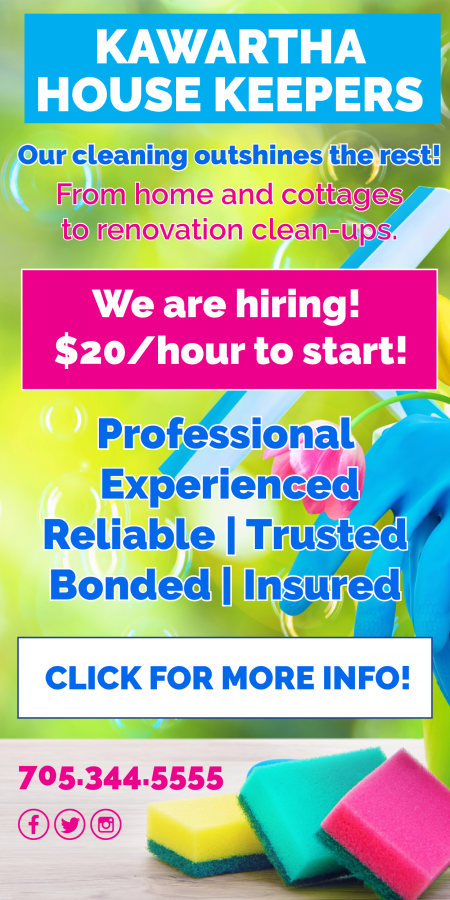 Director of education Wes Hahn said the money will be used to assist in physical distancing and reduced class sizes in some areas of the board.

The local decision to access surplus funds seems at least on the surface to be at odds with the stand taken by the Ontario Public School Board Association of which Trillium is a member. In a press release shared late last week, Cathy Abraham, OPSBA president, said, “OPSBA and the school boards across the province are frustrated and concerned by the government’s announcement regarding the use of school boards’ reserve funds to address the increased costs associated with the COVID-19 pandemic.”

“Through prudent budgeting, many boards across the province have over time established small reserve funds, “Abraham added, “and in many circumstances these reserves have already been designated for other high-priority initiatives or unanticipated expenses.”

“It is unfortunate that the approach announced by the government was taken without advance communication or discussion with OPSBA, or school boards,” Abraham concluded.

Ontario Education Workers United, a grassroots organization of education workers determined to fight for a strong publicly funded K-12 education system shares on their website that half of all boards “do not have reserve funds in the first place.”

“Those that do have earmarked those reserve funds for other important needs.”

Abraham all but guaranteed that heating and cooling systems will not be ready for September 8.

“The $50 million allocated to improve HVAC systems in schools is a positive step, however, with schools set to re-open in just over three weeks, it will be extremely difficult for school boards to put any additional funding to use prior to the first day of school.”

Hahn did add that TLDSB is looking into new filters and Hepa filtration systems to improve air quality in the schools, but did not suggest when these purchases will be made or installations done.

Charlene Jackson, the interim director of the Toronto and District School Board has also sounded the warning bell.

“The use of all of the boards’ reserves to cut class sizes is a financial risk.  Toronto District School Board has already set all of its $131 million in reserve funding aside for future obligations, such as budget carryovers and ongoing projects.”

“It would not be prudent or good financial management if we were to use a large amount of reserve finds to cover the entire cost of smaller class sizes (because of COVID),” Jackson said.

The Greater Essex Country District School Board which serves Windsor and area, one of the areas hardest hit by the pandemic, had already committed $3.3 million of their surplus to cover pandemic related costs before Queen’s Park even made their announcement.

GECDSB spokesman Scott Scantlebury describes planning for the fall with late breaking announcements continuing to come out of the ministry at a dizzying pace as difficult, “It’s like trying to play chess with someone who keeps tipping the board.”

Alex Johnston, Chair of the Hamilton-Wentworth District School Board, expressed his frustrations very plainly when he said, “Unlocking $500 million (from board surpluses) is not new money.  The boards are now depleting their reserve funds which are for annual emergencies like roof leaks and boilers breaking. Not smart at all.”

Andrea Horwath, leader of the Ontario NDP party and head of the official opposition, states, “The idea that boards of education can dip into their reserve to try to close the gap that should have been funded by the provincial government is simply the wrong thing to do. It’s just not good enough that the boards are expected to draw from the reserves opposed to the government of Ontario doing its job, which is to fund the safe return of school for all of our kids, including their transportation needs as well.”

It’s been back to school for a while now — but not for everyone. Staff and 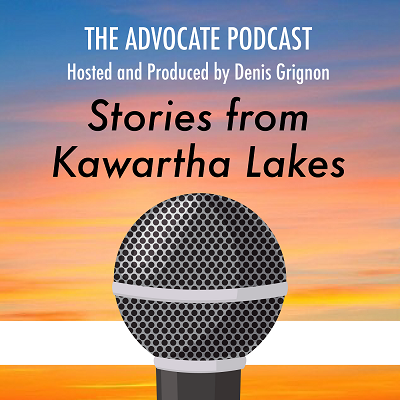 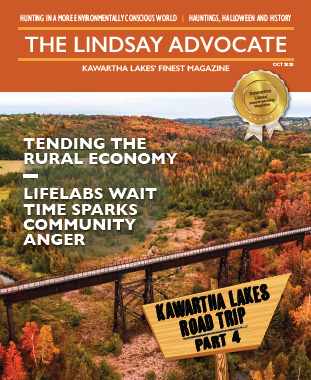 It’s been back to school for a while now —

The Trillium Lakelands District School Board has posted to social