The annual Kawartha Lakes Cycling Classic returns Aug. 25 to Lindsay, as riders from across the region ride for A Place Called Home (APCH).

This year’s event promises to be bigger than ever. With courses of varying intensities, (13, 25, 50, 100, and 160 kilometres) the event offers both veteran and novice, casual and competitive cyclists a chance to ride for a great cause in the local community. 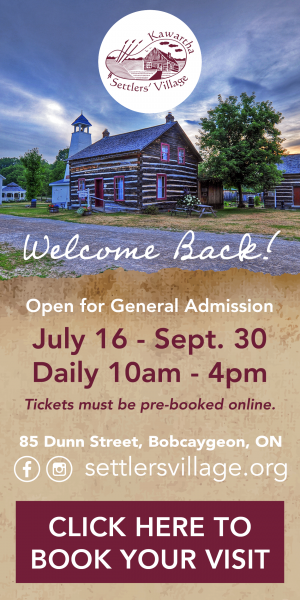 APCH, Boston Pizza and Canadian Tire have organized the Kawartha Lakes Cycling Classic fundraising event that attracts more and more visitors each year. Participants come from all over Ontario to get in on the cycling, as evidenced by the growth of 100 riders in 2014 to over 300 in 2017. Even more impressive is the $147,000 the event has raised over the last five years. The event starts and ends at Boston Pizza on Kent Street West in Lindsay.

All proceeds from the Kawartha Lakes Classic are for the benefit of APCH, a local charitable non-profit whose mission is to help those who are in most need of help — the homeless. APCH has been providing support for the homeless for over 20 years in Kawartha Lakes and Haliburton, and has expanded its services to include 19 emergency bed shelters, as well as other necessities such as meals and laundry. Recently, APCH has been able to expand its services to also offer counselling for its residents, which includes working to help find people permanent housing.

APCH’s Operations Manager David Tilley ending homelessness is a difficult task. Even though the Basic Income pilot program is indisputably a net positive for the people who pass through APCH and can collect it, David worries about the program’s termination date, given it is only a three-year-pilot. He worries that with rent prices rising in tandem with Basic Income coming to an end in a couple of years, the problem of homelessness might get even worse in the area.

For residents of APCH, the annual Kawartha Lakes Cycling Classic is a chance to shine a spotlight on this issue. Tilley is hoping hundreds will sign up to join this new annual tradition to benefit the homeless in the region. 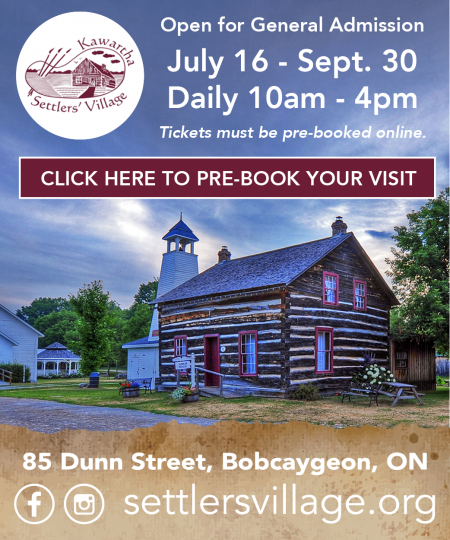