Members of the City of Kawartha Lakes Detachment of the Ontario Provincial Police (OPP) responded to a drowning on the Rosedale River, in Fenelon Township.

On Aug 2, at approximately 6:30pm, emergency services received an urgent call reporting that a kayaker was stuck, and swept into the undertow of the dam in the turbulent water. 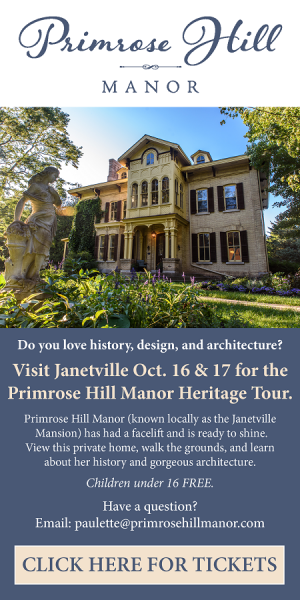 Witnesses were able to get the person to shore and administer first aid until Kawartha Lakes Paramedic Services arrived and took over the life-saving efforts.

The OPP encourages the proper use of PDF’s. Most marine drownings happen unexpectedly when small boats capsize or someone falls overboard. The PFD left behind is not much use, especially in cold water.

Parks Canada advises getting too close to dams can be dangerous. Calm water can quickly, and without warning, become a surge of fast-moving water. This fast-moving water creates strong undercurrents that cannot always be seen from the surface and can drown even the strongest swimmer.